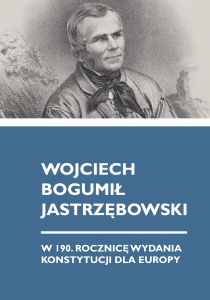 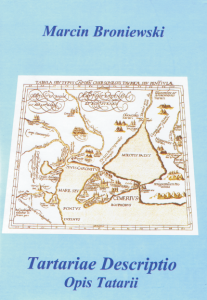 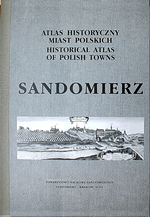 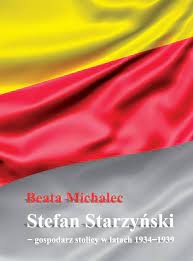 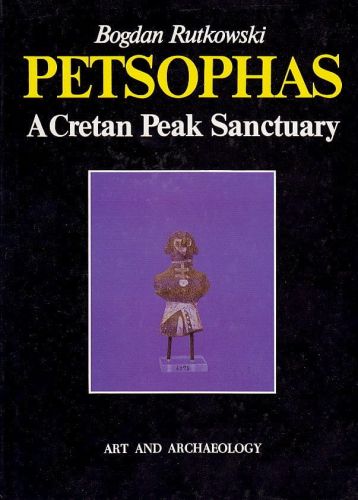 Studying the votive offerings found in peak sanctuaries has a fundamental bearing both on
understanding of cult places' function and on investigations of clay sculpture. With respect to
these two domains, the excavation report by Myres, published in 1903, has remained the most
exhaustive so far. As we remarked already more than fifteen years ago, the lack of an up-to-date
and comprehensive scientific description of even a single site considerably hampers progress in
studying the open-air shrines, as it does with regard to Minoan sculpture. That was well illustrated
by a comment by the Italian archaeologist Clelia Laviosa some twenty years ago: "the sculpture
(la plastica) is somewhat the Cindarella, the poor sister, among the Minoan arts". Regrettably,
the above view remains still a live issue as far as the Middle Minoan clay sculpture is concerned.
For this reason, the publication of finds from the peak sanctuaries comes to be the first and
foremost task in the branch of Minoan studies we have focused upon.
As early as 1970—1971 we had undertaken preliminary works on the objects from the British
School excavations on Petsophas which, however, were interrupted on account of other projects,
and particularly of an all-round study of the peak sanctuaries topography. The finds from
Petsophas again under way since 1979—1980, were given afresh boost in the years 1980—1981
to be continued in 1982—1983 and 1986, and the study have recently come to an end.

Supplement. Finds in the Royal Ontario Museum, Canada by Neda Leipen
The Catalogue
Concordance of museums and catalogue numbers 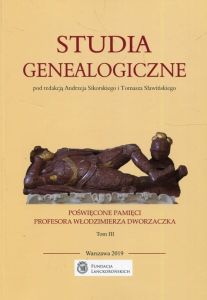 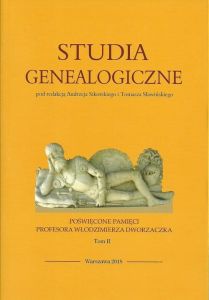